Skip to main content
Black Lives Matter. Support the The Equal Justice Initiative. #We The Protestors

2020 witnessed the demand for online entertainment surge when the world went into lockdown. At the start of 2021 COVID cases were dropping and restrictions were slowly being uplifted there was a hope for atleast some normalcy. Of all the things/ activities that became practiacally impossible because of the pandemic, not going to movie theatres has been the most difficult. I really miss everything about the movies, the big screen, the overpriced popcorn and coke, the pitch black dark hall and most importantly knowing that a room full of people are going through the same emotions as you are throughout the film. 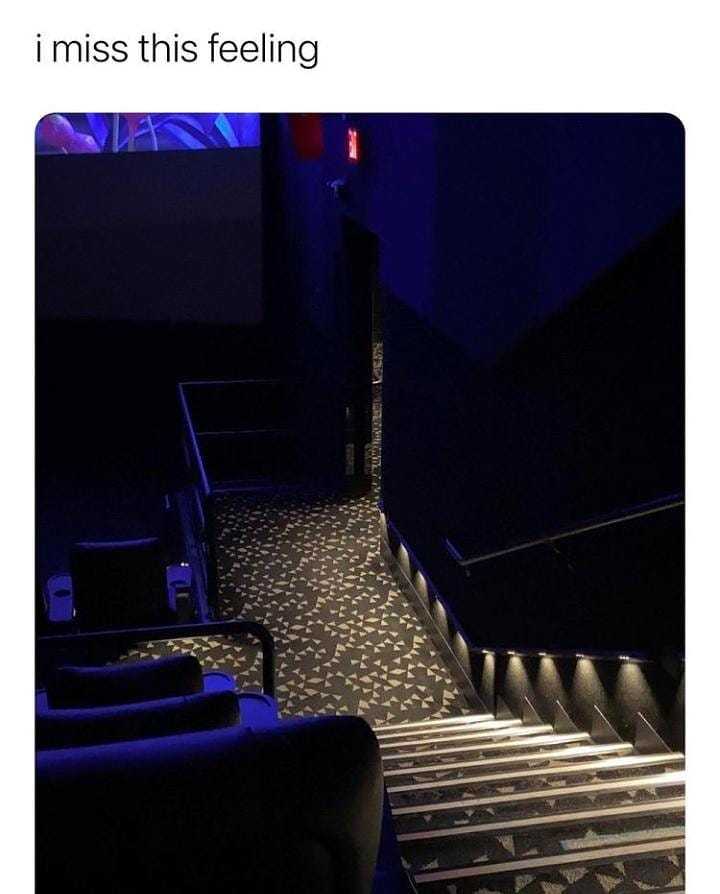 But the initial months of 2021 were just the calm before the storm. According to BBC News on 10 February, at the start of the second wave, India confirmed 11,000 cases - and in the next 50 days, the daily average was around 22,000 cases. But in the following 10 days, cases rose sharply with the daily average reaching 89,800. By April 15, there was a lockdown announced where I live. And with that I had to fall back on online streaming services for entertainment. (I would have honestly died of boredom if it had not been for Netflix, Prime and others..) But this year, I tried to seek a more collective experience when I consumed content. Most of the TV shows/ movies that I saw where with (virtual) company. It cannot match the of going elation and excitment of going to the movies but given the unprecedented times, for me it was the best experience ever!

A huge shoutout to Darshee for organizing the Oscars and Trilogies Movie Marathon. Thank you Nirja, Soham, Sejal, Shaheen, Madhav, Vrushti and everybody else for keeping me company! Looking forward to the content I see for part 3. See you in 6 months! 😊💜

All Aboard the MentorShip